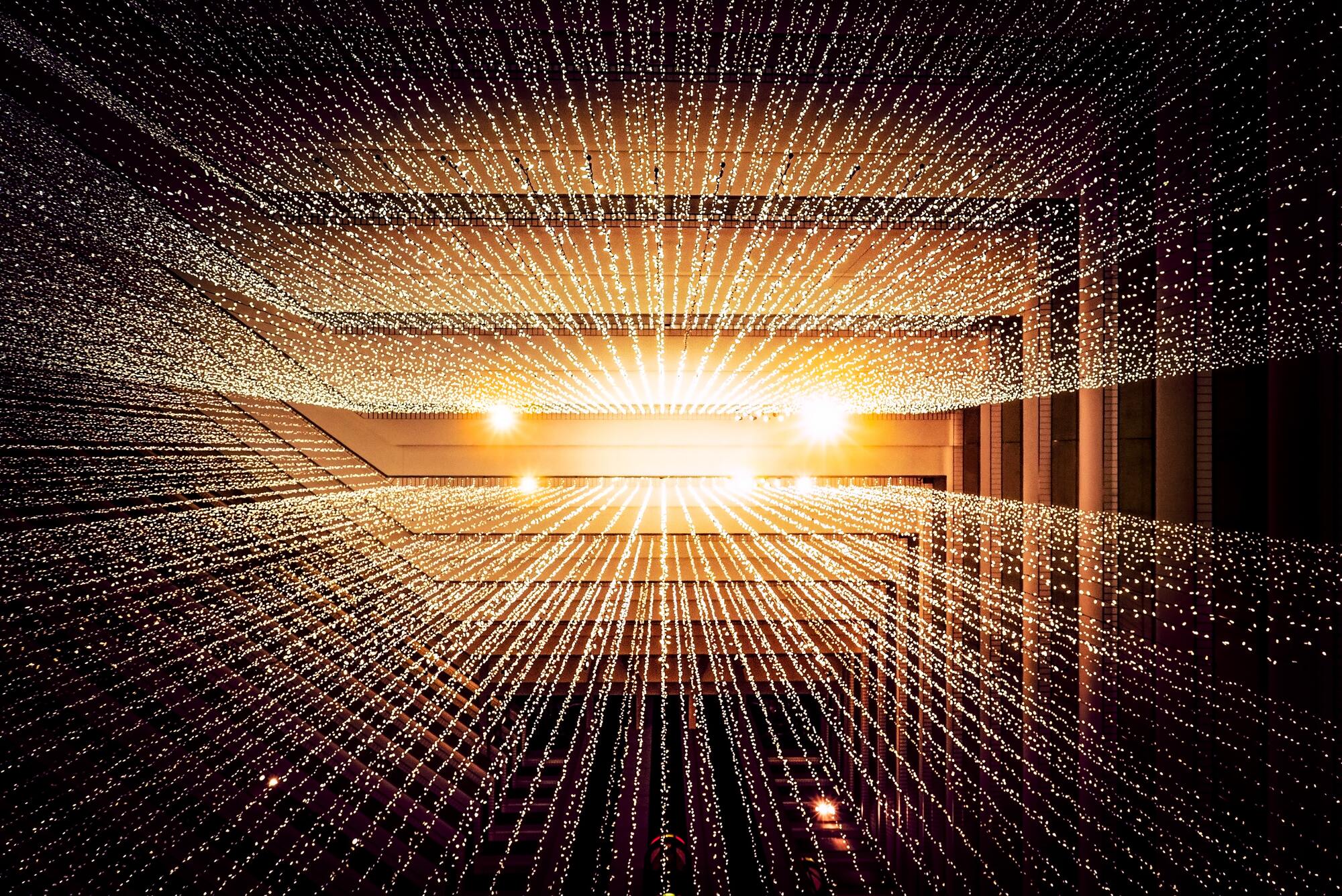 There has been a surge of interest in Quantum Computing and the applications for this technology in recent years.

Quantum computing provides an excellent chance to participate in an intriguing new field of technology. One that will almost certainly allow mankind to harness science for general growth; with important implications for many businesses and communities.

Quantum computers are poised to outperform their conventional models in important activities. Thereby accomplishing what is referred to as The Quantum Advantage. Furthermore, we can observe that hardware development is progressing at an exponential rate.

As hardware is constantly evolving, there is a growing need to establish software skills in order to program quantum devices and investigate applications in fields such as finance, natural sciences, healthcare, life sciences and manufacturing. It is likely the need for quantum expertise is anticipated to increase 135 percent over the next five years.

The Indian government has identified quantum computing as one of the key technological disruptors that would most likely transform the whole computing, telecommunication, and encryption landscape. It has embarked upon starting a push on Quantum Technology and Applications, which will concentrate on quantum technologies.

This is especially important in India, where the software business generates over $175 billion in sales. It accounts for almost 8% of GDP, and employs roughly 4 million people.

Today, quantum computing is in its infancy.

With so many assembly formats, programming languages, and software development kits, the Quantum coding standard has gotten a lot of attention in recent years. Quantum programming, like in the more conventional coding world, is increasingly being done in high-level language that converts and compiles to quantum hardware. One exciting feature of quantum computing is that it was created in the cloud and is based on hybrid-cloud technologies.

This implies it will have to interact with traditional computers and utilize the same programming languages. But it will be in a different design and compilation style.

They have already begun to create unique instructions for tackling real-world issues.

The quantum realm is continuously evolving; developers must be flexible and comfortable coping with these challenges.

It is critical for developers to realize that quantum hardware is only required at the kernel level. It does however require some expertise of quantum computing as well as a deeper understanding of algorithms and software. Circuits are being used by developers to create revolutionary quantum algorithms that may offer a benefit over current conventional solutions.

Today, much quantum computing software is open source, such as Qiskit, which is written in Python. This implies that developers can quickly learn these languages and adapt them to the demands of the ecosystem of which they are a part.

Quantum models are used in real world scenarios such as finance, chemicals and medicine.

Quantum certifications are expected to bring about a degree of uniformity. Firms will attempt to employ engineers to uncover new quantum-powered procedures that will dramatically change their sector. Certified abilities are likely to be highly regarded by the industry and to considerably boost job chances.

It is worth checking out IBM’s first quantum industry developer certification, which offers many free and paid short-term online courses to help people improve their abilities in the Quantum computing field.

Quantum computers with more than 1,000 qubits are expected to be accessible as soon as 2023 which is only a couple of years away. Considering the disruptive potential of the technology, the industry has begun mobilizing resources to assist learning.

A flexible and well-skilled workforce in the sector is critical to its success. This is a career-defining opportunity for an individual developer, since quantum programming abilities will be highly recognized. 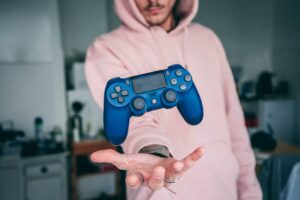 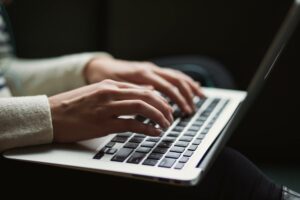 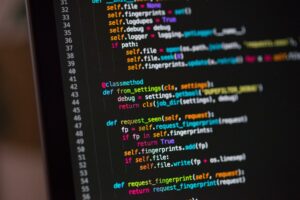 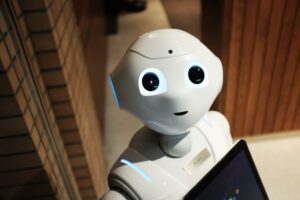 AI can now programme its own code